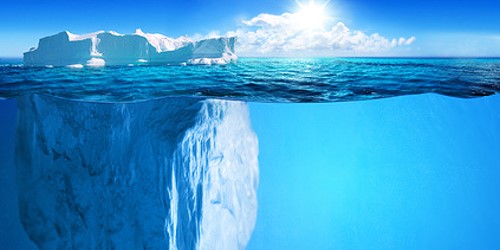 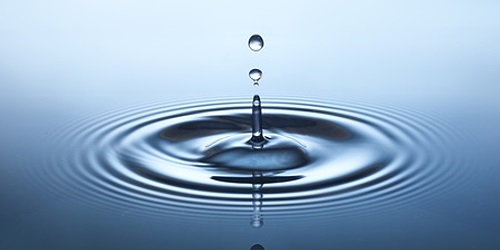 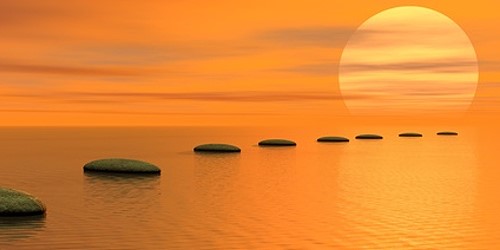 My involvement in hypnosis

My first involvement in hypnosis goes back to 1981, when I was working in a small hospital near Manchester. A small boy had been admitted with loss of speech due to a fright. A female colleague on duty treated him under hypnosis for five minutes and within a short time he was able to go home having regained his speech. This incident impressed me deeply forever. Ever since then I have been trying to get closer to the phenomenon of hypnosis and the possibilities it offers.

It was many years later, before I found the time to study hypnosis. To begin with other things were more important and time-consuming, such as my medical studies, specialist training and setting up a practice.

However I never lost my interest in hypnosis. I read books about it, attended courses and once even saw a show about it.

Now I am a Doctor of Hypnosis and in 2011 I decided to open up a doctor-lead hypnosis practice.

A practice with the motto:
Hypnosis for “fate-induced illnesses”.